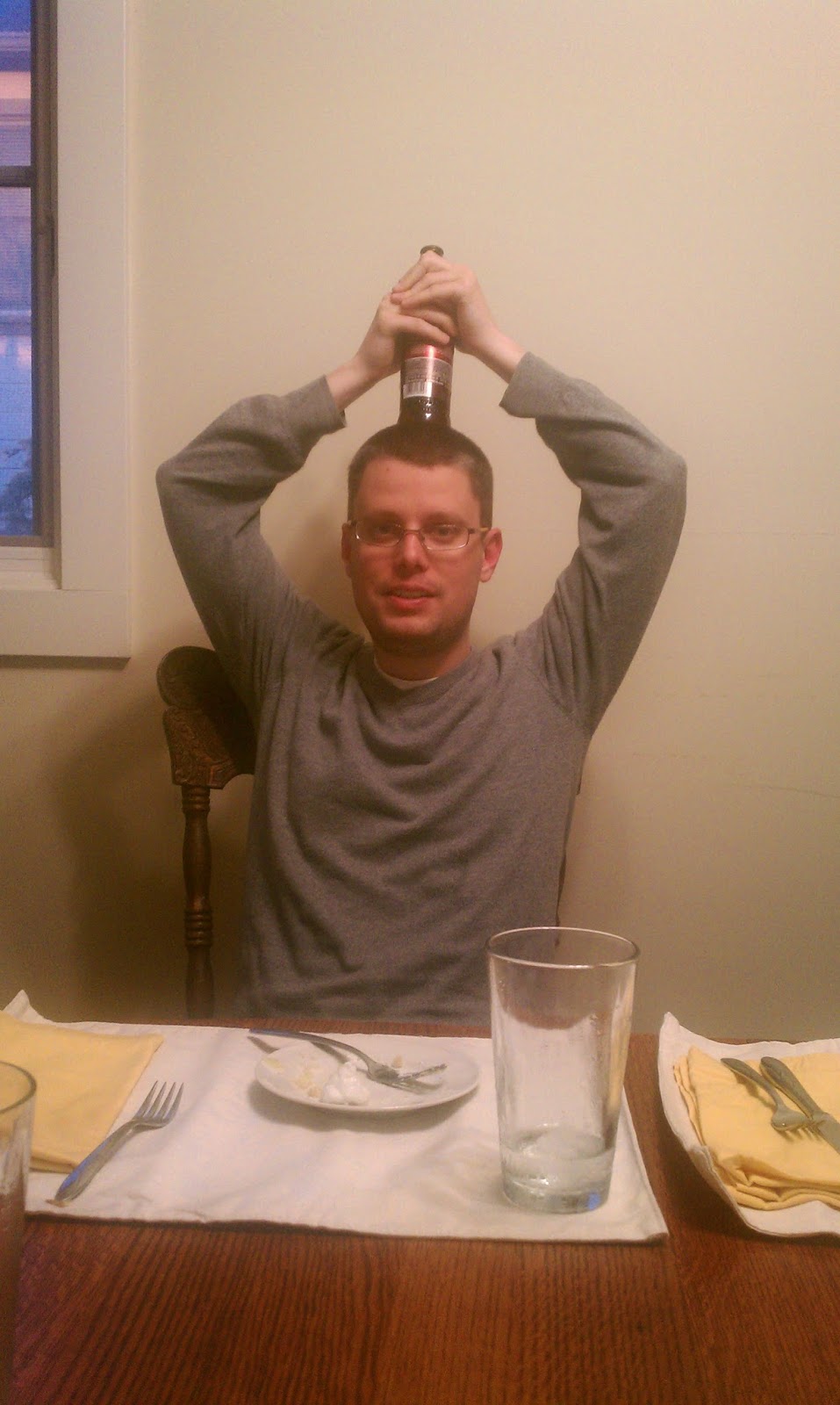 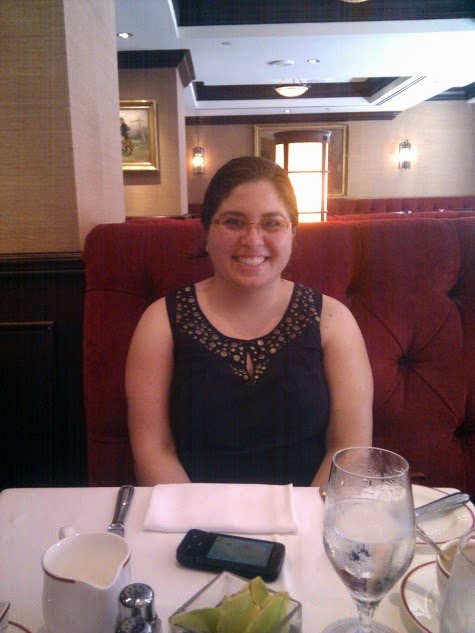 Jack made a crazy scavenger hunt with riddle clues that took Lisa to locations they'd visited together while dating. With each successfully deciphered clue, he gave her a rose. At the final stop, he popped the question. Her real ring wasn't ready so he crafted one with a glitter pompom. They celebrated with champagne, went for sushi, then watched the Golden Globes. For the records, Jack states the anniversary of the proposal shall be celebrated not by the calendar date but instead every year on Golden Globes night...roll out the red carpet!